She’s sick as a cushion, she wants nothing but stuffing 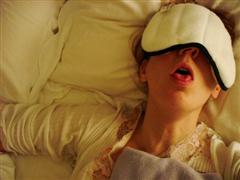 It’s all a matter of perception and personal physical endurance . . . typically the difference is as basic as girl vs. boy . . . I’m talking about not feeling well.  Where a woman will be feeling a little peaked and under the weather, a man will be non-functional and sick as a dog. 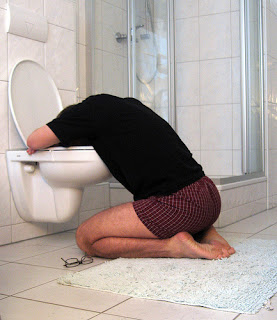 ‘Sick as a dog’ . . . an interesting phrase.  I don’t think I’ve ever heard anyone say “I’m as sick as a goldfish”.  Of course, I’ve never seen a sick goldfish before . . . they’re usually either alive or dead . . . I guess if someone was as sick as a goldfish they’d be in a dire condition indeed!

Anyhoo . . . the phrase originates across the pond in merry ol’ where being sick isn’t merely having a sniffle or the flu.  Being sick in usually means barfing.

What animals have you ever seen puking?  Cats and dogs mostly.  Horses can’t vomit, by the way . . . and cows just do it in their mouth and keep on chewing. 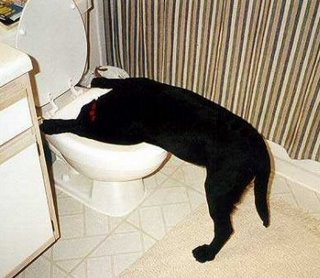 Cats usually just spew up furballs so that’s not really being sick . . . it’s just regurgitating their own fluff.  Now when dogs retch it’s usually because they’ve been into something they shouldn’t have been . . . cat biscuits from the litterbox and putrefying road kill come immediately to mind.  And when dogs blow chunks it’s usually quite dramatic. 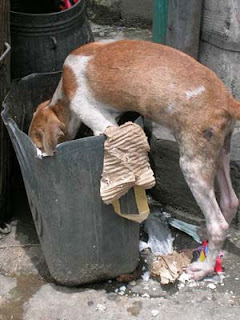 To fully appreciate the original sense of "sick as a dog," picture this . . . while basking in the after glow of a lovely meal and enjoying a delightful glass of wine in front of a romantic fire with a beautiful woman (or man or whatever you prefer) when Max lurches into the room after consuming a banquet from the neighbor’s garbage can and displays his gastronomical discomfort all over the floor at your feet.  Aaah . . . what a lovely portrait I paint.

So, if you’re sick as a dog it’s supposed to mean that you’re ill enough to be up-chucking a lung . . . at least if you’re a girl. 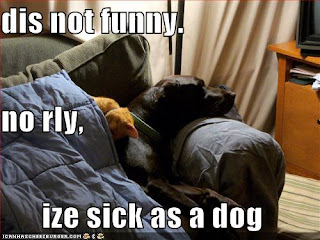