Keeping up with the Jones’es 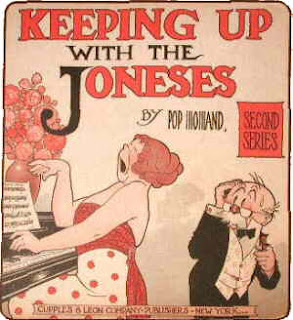 Keeping up with the Jones’es
Are you guilty?  I can’t say that I am  . . . I live in a crappy little condo that’s way too small for our needs.  We can afford something bigger but it saves us some cha-ching;  it’s not what I call home but it’s a place to live.  The same goes for my car.  I drive a 1997 Honda CRV with over 150,000 miles on it.  It’s not fashionable or even fast, but it’s realiable and it’s been good to me, so if it ain’t broke I ain’t gonna replace it.  And I am no fashionista . . . Walmart is where I get most of my clothes . . . I’m a jeans and sneakers kinda gal and so is my hunny . . . except he’s not a girl.  The point is, we live within our means and don’t particularly care what the Jones’es think of us.
But I know plenty of people that succumb to social peer pressure.  They have to have the nicest house, the fastest car, and the smartest clothes.
So, where did this saying coming from and from where comes this need to compete with one’s neighbor.
The term comes from a  comic strip the was published in the New York Globe.  It was first printed in 1913 and was soon made into a popular cartoon film.

The 'Joneses' were never actually seen in the cartoon and they weren't based on anyone in particular.  Since the name Jones is so ordinary . . . it is the 5th most common surname in the . . . it was used as a synonym for neighbor.
Now, if I were so inclined to try to keep up with *MY* Jones’es . . . well, I’d be an alcoholic, a creepy old man, an anorexic hermit or nosy old biddy  . . . not too much to aspire to.  I’ll keep my modest little life . . . I’m good, thanx!

Hamburger Helper hit the market in 1971 when I was a wee tot.  It was brought about during a time when meat was in short supply and as a means for families to make a pound of ground beef a full meal.

Though that four fingered creepy hand is really weird.
This is a homemade version that’s reminiscent of the pre-packaged stuff but takes it to a whole other level.
Homemade Chili Cheese Hamburger Helper: 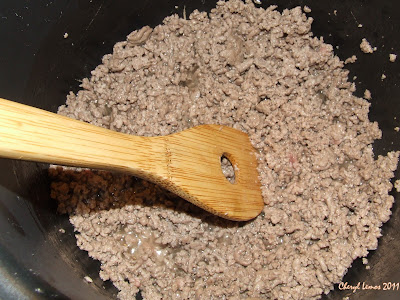 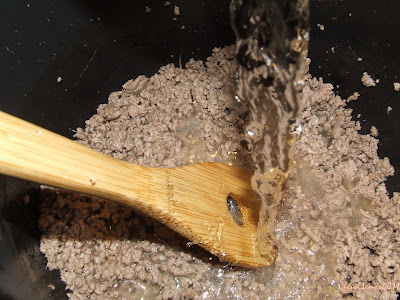 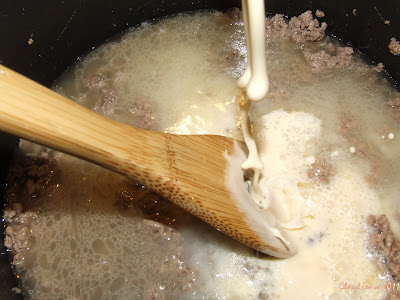 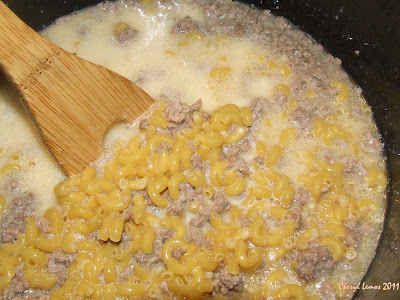 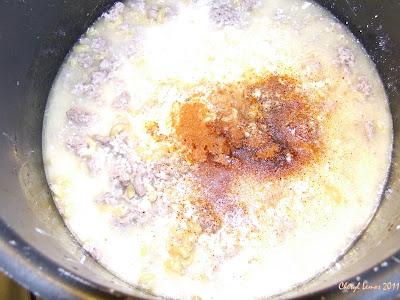 Bring to a boil.  Cover and simmer on low about 12 minutes, stirring occasionally, until pasta is tender. 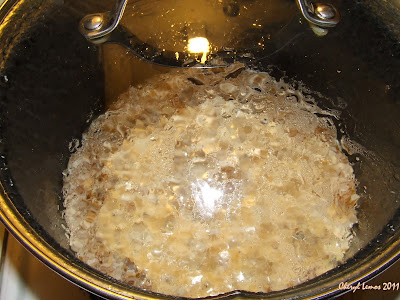 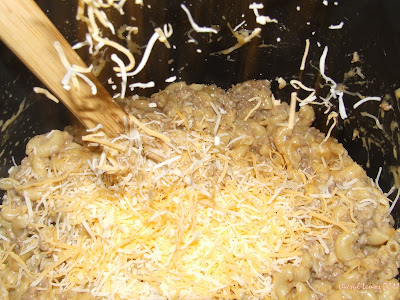 When the pasta is tender and the cheese is melted, turn off heat and uncover. Let mixture stand, uncovered, about five minutes. It will continue to thicken as it stands. 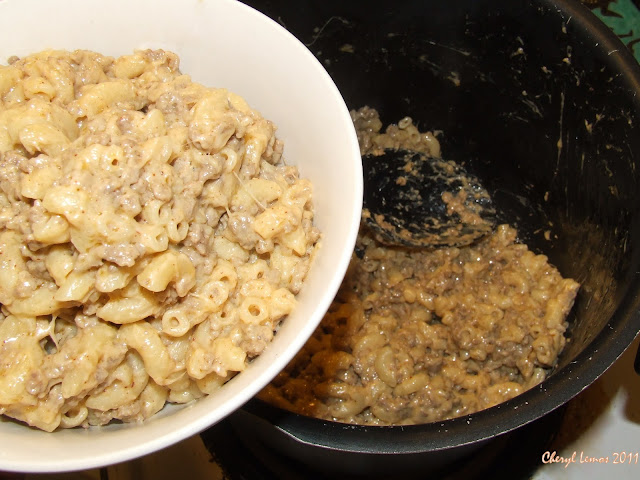 You can make your Homemade Hamburger Helper in advance by pre-measuring the pasta. Place in a sandwich-size baggie. Snack-size baggies are perfect for the sauce mix.
OH SO GOOD!
Posted by Bräuista